How do you celebrate Christmas Knowledge Management Style?

So, here’s a list of whacky, wonderful and some rather worrying trivia titbits about that one day of the year that gets everyone just a little bit stir crazy for about a month prior.

And remember, if no one recorded or collated these interesting facts and anecdotes, if nobody translated them, if no one was there to transcribe, segment, organise, reproduce, re-tell, rewrite, and record again – the knowledge would have been forever lost with the ancestral gatekeepers of ancient stories.

Unlike the knowledge within our platform that's always accurate and up-to-date - we can't guarantee the accuracy of these claims - but the Internet has it on good authority that there is at least some legitimacy to them - so enjoy!

1) It’s suggested by historians that the birth of Jesus Christ occurred at a different time of year than when Christians now celebrate it - but that December 25 was chosen because of the pagan festival Saturnalia, honouring the god of Saturn with celebrations and gift-giving. ‘Instead of working, Romans spent Saturnaliagambling, singing, playing music, feasting, socializing and giving each other gifts. 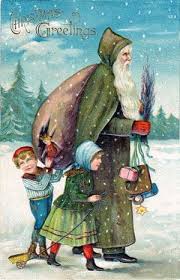 2) Before Coca Cola’s merry band of marketeers got involved back in the early 1930s – the Santa we know and love today was depicted in blue or green get up and was less plump and cheerful than the jolly man with his belly full of jelly that we leave milk and cookies for.

3) You may have heard news stories this week about Christmas not being celebrated in some workplaces to avoid offending those who don’t recognise the holiday – but it could be worse – Christmas in the US used to be illegal – from 1659-1681 the pagan holiday was outlawed with hefty fines imposed on those who dared celebrate the occasion.

4) Christmas is dangerous! In Australia 6% of all reported injuries over the festival period are reportedly caused by Christmas decorations, 4% from Christmas trees, 8% from piercing or cutting and 41% from falls! Be careful when wrapping those Christmas presents and hanging those lights folks – especially after one or two Christmas tipples. (referenced from Better Homes and Gardens).

5) Mistletoe is an ancient symbol of fertility and virility and was once considered and aphrodisiac. So, if you’re after some Christmas loving this festive season – hang it in abundance and you just never know. But before you get to carried away - on the flip side, Mistletoe is a  plant that although not technically a parasite, spreads through the droppings of the birds that eat it – a little less sexy now eh? Tradition also requires that a berry be removed for each kiss under the Mistletoe under no berries remain - and thus - no more kissy wissy! 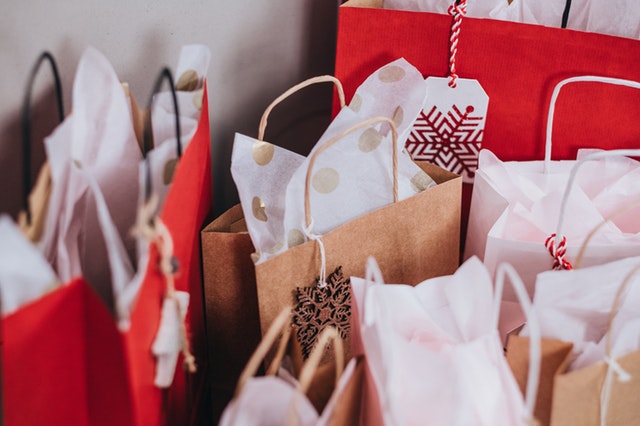 6) It is the season for spending - but what? Christmas is all about spending time with family and enjoying a well-deserved break after a long year of hard work – but we sure know how to spend all the money from that hard work! Aussies spend around $25 billion collectively making it a very lucrative time for some, and a rather stressful one for others. Here’s hoping the emphasis on enjoyment is prioritised this Christmas and you all have a wonderful and merry festive season.

Merry Christmas and Happy New Year from the team at Knosys! We thank you for following our journey this year and look forward to sharing lots of knowledge and success with you in 2020!. 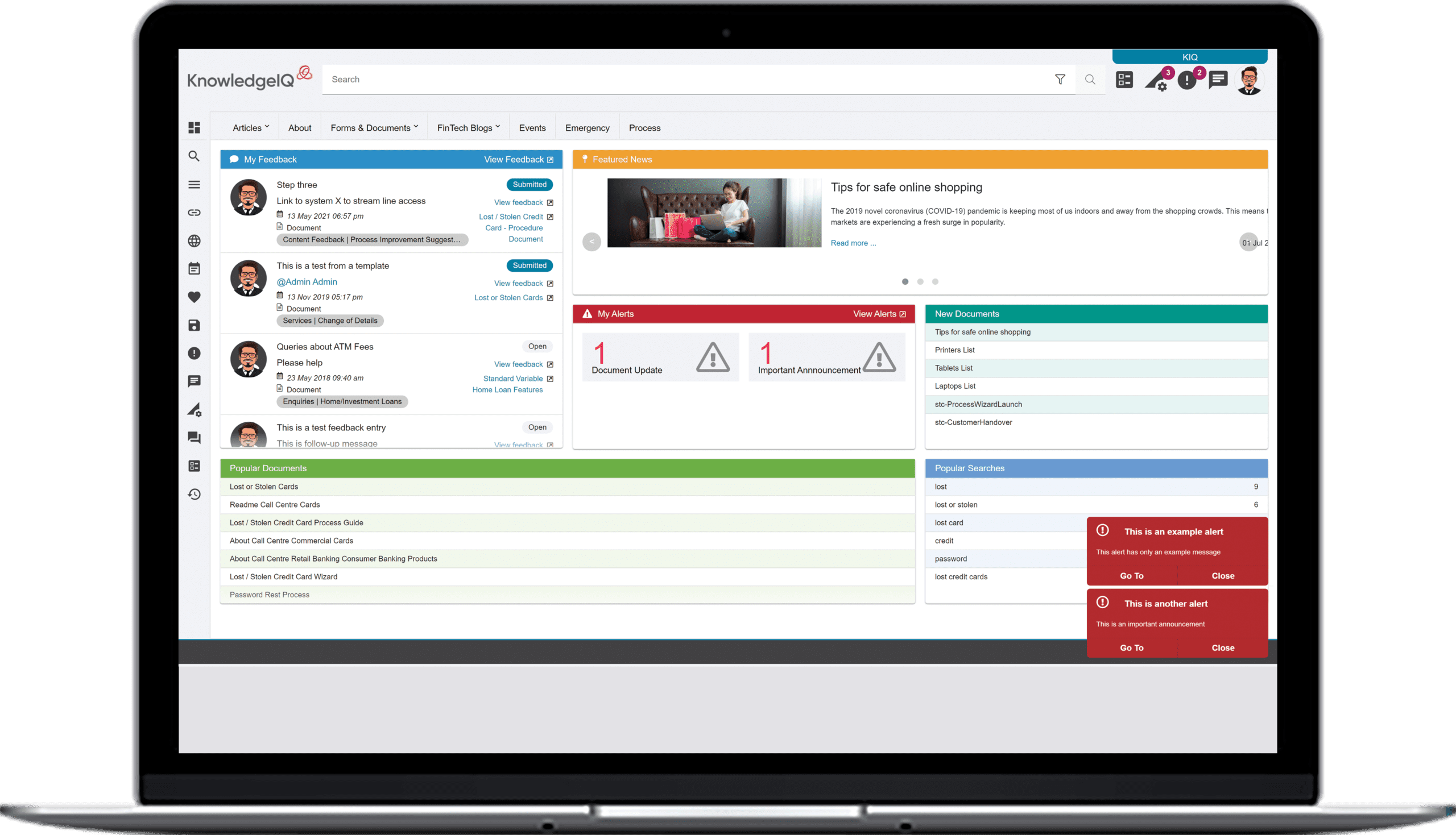